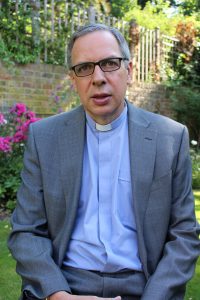 Richard joined the circuit as our new Superintendent Minister on 1st September 2018.

He comes to us from the Battersea and Wandle Valley circuit also South London, but he has previously served in rural and market town Kent, and for 11 years as a Mission Partner in Italy.  He is married to Carol and has a son named John.  Richard has Pastoral charge of Lewisham and Eltham Park Methodist Churches.  His interests include music, swimming and walking.  He has a passion for building churches and building faith and is looking forward to serving this circuit. 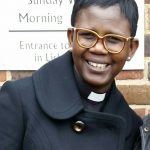 Born and raised in Ghana, Abe moved to England in the 1980s. She spent two decades in the UK voluntary and statutory sectors. Then followed ten years as Lay Worker at Wesley’s Chapel and the London North West Mission Circuits. Abe joined the Blackheath & Crystal Palace Circuit on 1 September 2017 as a probationer, and has pastoral oversight for Anerley and Upper Norwood Methodist Churches. 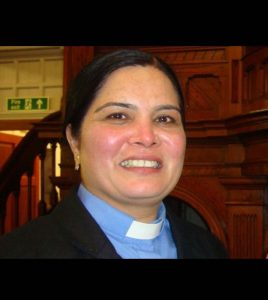 I am Rohama Asif. I moved with my husband and three daughters in 2005 from Pakistan to England. Since then I have spent my time serving God and his people in different areas of the country. I am now looking forward to serve in the circuit and will have the pastoral charge for Burnt Ash, Hither Green and Sunfields.